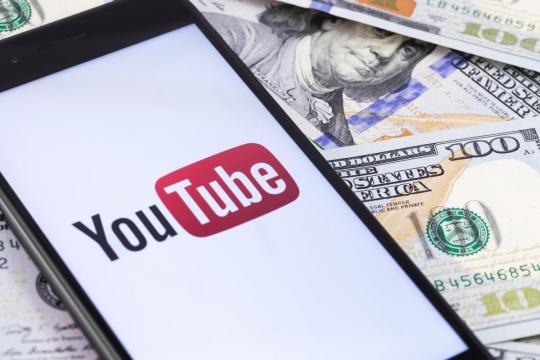 Why choose us? Here are four good reasons:

These channels are voiced entirely by our company. If you would like to see more examples, our managers will gladly provide them!

How to voice over your Youtube channel in a different language?

Let’s take the most common case, which is when the owners of the channel already have plenty of content voiced in thier native language and now they plan to create a separate localized channel in a new language, for example in Spanish or Arabic. In this case the following steps need to be taken for each video in order to get high-quality videos with new voice over.

Some of these steps can be skipped, for example, if you already have a script, then transcription is not required. If there is a ready-made separate track with music and effects, then it can be simply mixed into a new video. Subtitles are also not always needed. However, more work may be required, for example, if you would like to reduce the length of a new video then the script needs to be reconstructed. We provide all these services as an end-to-end solution at a high professional level!

Now, all the steps in detail.

Transcription - The video is watched carefully and all the phrases are written down. Each phrase gets a number, a time code, a character, its text, and an emotion.